“I think the most interesting personality I ever encountered was General Grant. How and where he was so much larger than other men I had ever met I cannot describe. It was the same sort of feeling, I suppose that made my friend, Thomas Starr King, whilst listening to a celebrated preacher, turn to me and exclaim, ‘Whereabouts in that figure does that imperial power reside.’ You had that feeling with Grant exactly.”  Mark Twain 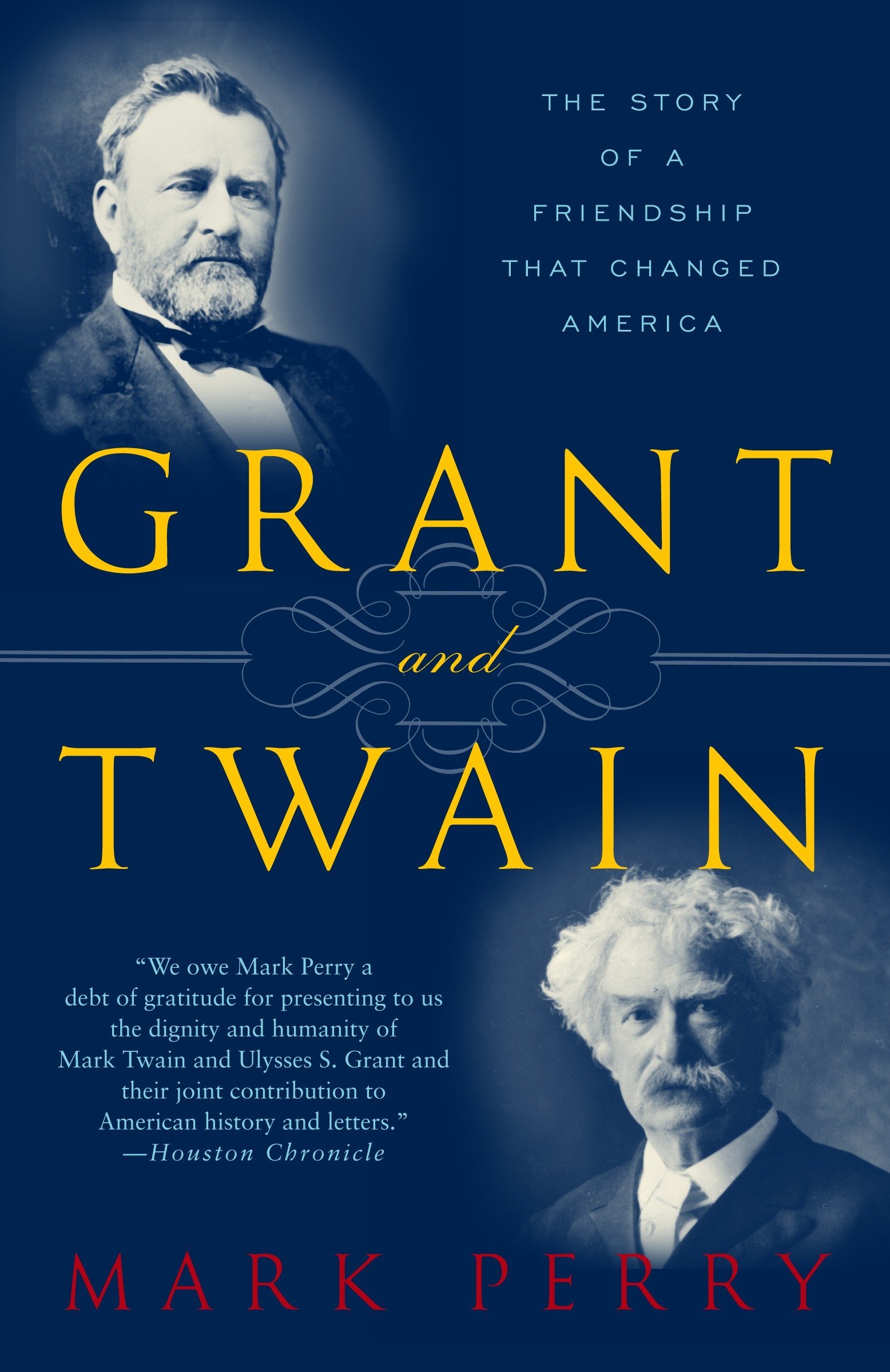