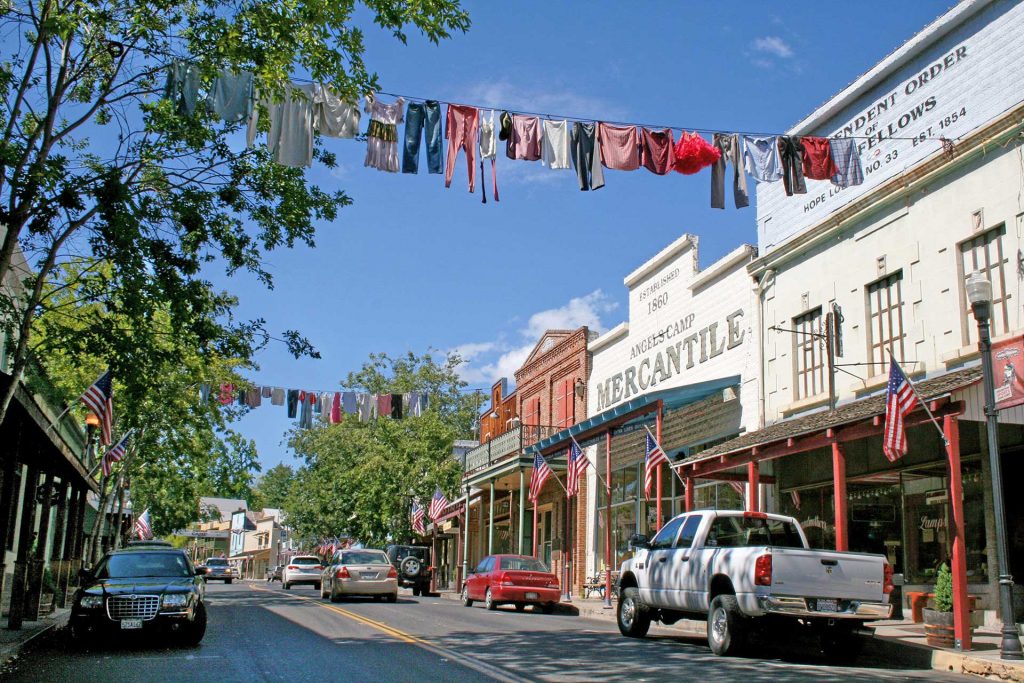 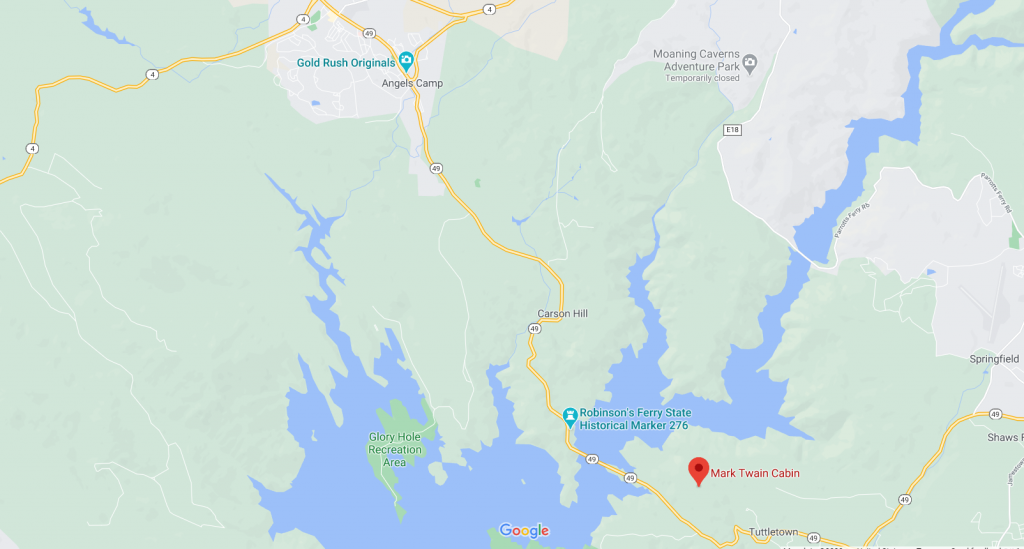 In 1865 while down on his luck in San Francisco and having posted bond for a friend who was planning on leaving the City Mark Twain traveled to Angels Camp, California to escape his troubles.  The good folks at the Calaveras Visitors Center take the story of The Celebrated Jumping Frog of Calaveras County from here > 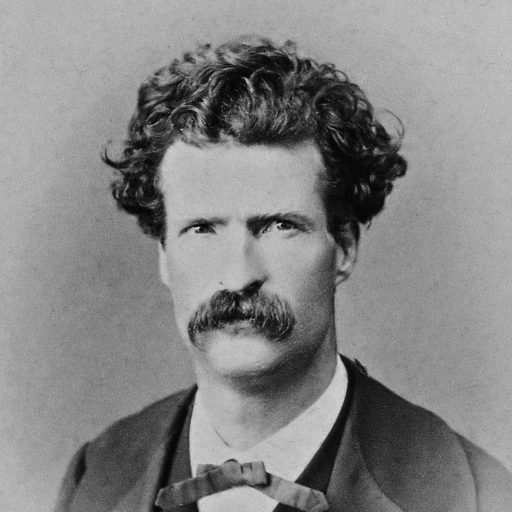 “In 1865, Mark Twain (then still known as Samuel Clemens) was a no-name down on his luck 29 year old, fleeing the Civil War raging in the South, deeply in debt, going from newspaper job to newspaper job, with no clue what he wanted to do with his life–something quite uncommon for a man of his age in that era.

After getting fired from what is now known as the San Francisco Chronicle (yet another newspaper job that ended in Twain getting chased out of town), Mark Twain was near his wits end.

With the Gold Rush happening just East of the Bay, it occurred to Twain to reach out to a friend who had a pocket gold mine adventure going on during the tale end of the Gold Rush, in a cabin within horseback riding distance of Angels Camp, CA. Here, Twain hoped he might find enough gold to buy his way out of debt and figure out what he wanted to do with the rest of his life. While he may not have found much that glittered, he certainly struck literary gold.

While living in the depths of poverty, with nothing to do but swap stories with locals, being fully immersed in the storytelling world of the Gold Rush, Twain realized he needed to quit fooling around with telling the news and commit to becoming a fulltime fiction writer, something that was considered a very lowly profession at the time. So, after writing a couple of letters of apology to friends and family members, he submitted a story he overheard in a bar in Angels Camp. It was a tale of dastardly duplicity in the mysterious gold country, and involved a wager, a colorful narrator, and a frog.

Nearly as soon as it was written, this short story went off like a shot heard round the world. The tale flew from paper to paper, with readers eager for any access to life inside the Gold Rush, Mark Twain’s colorful characters and storytelling genius gave a hilarious and memorable glimpse into life as a Gold Rush scoundrel that readers throughout the country and all over the world had been begging for. This happy combination resulted in the first successful work of fiction Mark Twain ever wrote, meaning that the “The Celebrated Jumping Frog of Calaveras County,” launched his career not only nationally, but internationally as well. He was suddenly an overnight internationally beloved rockstar, with towns people the world over, welcoming him wherever he traveled.” 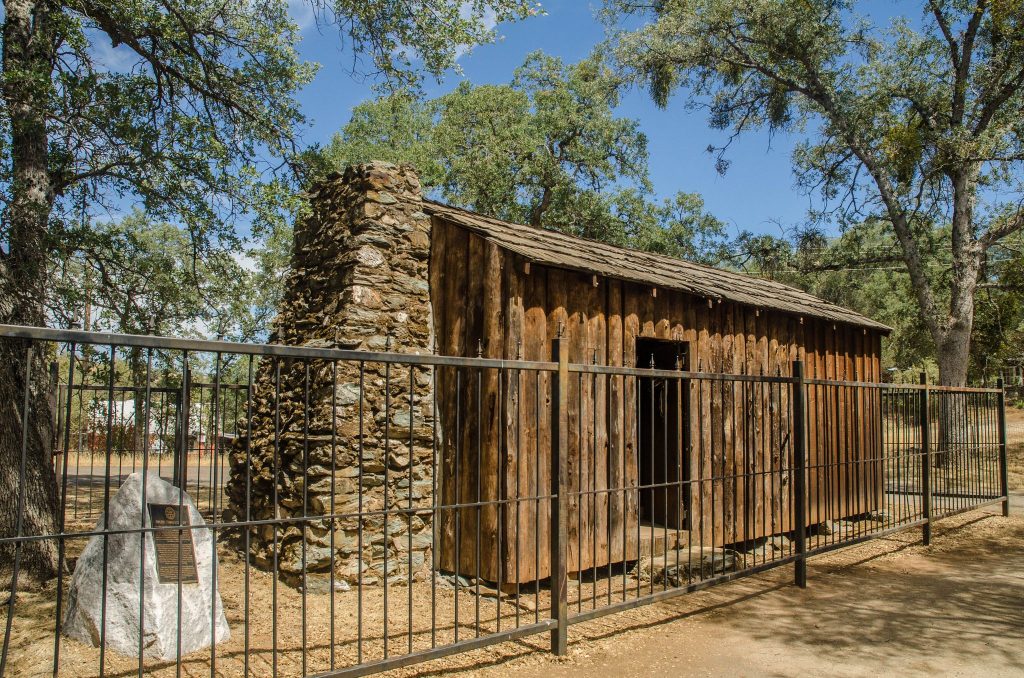