“Mark Twain, though he did not go for spiritualism or immortality, would have agreed that siblings could tune into each other from opposite sides of the ocean. He believed, he once wrote,  that a mind “still inhabiting the flesh” could reach another mind at great remove. There was an inciting incident in the spring of 1875 (before Twain’s red hair went gray), which he recollected as “the oddest thing that ever happened to me.”

The mail had just come at Twain’s home in Hartford, and he held a fat letter, still sealed. “Now I will do a miracle,” he drawled. He recognized the hand of someone from whom he said he hadn’t heard in eleven years. Even so, he knew without opening it that the letter contained a book idea. Their minds had been “in close and crystal-clear communication with each other across three thousand miles of mountain and desert on the morning of the 2nd of March.” Twain, in effect, had sat down to write to this very contact, on the same day, about this very same idea. Twain answered: “Dear Dan—Wonders never will cease.”” 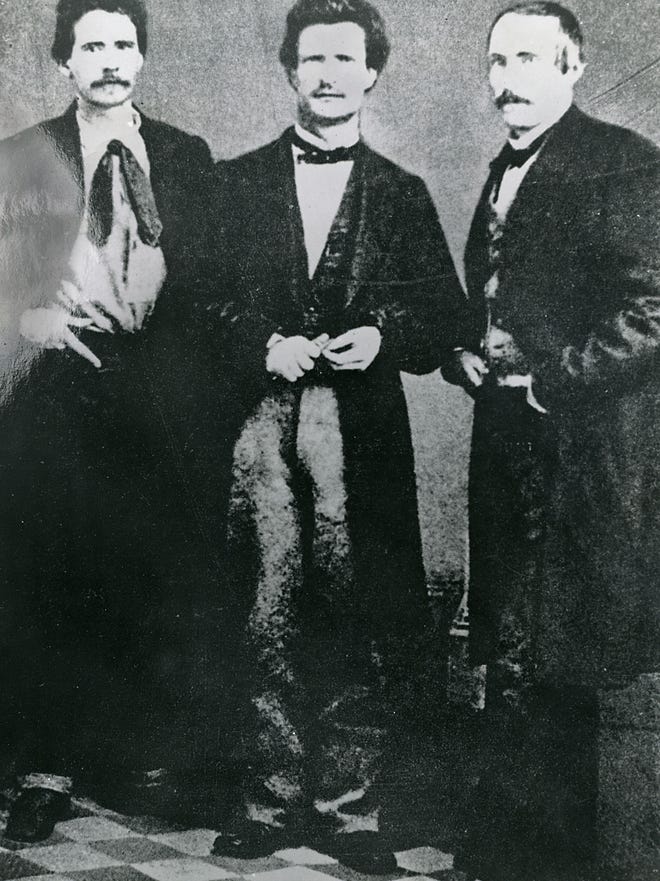